Our season begins the latter part of April, fishing the lower Connecticut River for striped bass. Most of this is shallow water fishing at its finest. As the end of May rolls around I shift my attention to the Watch Hill area for the annual squid migration. It can be a truly awesome fishing experience. Bass love squid! The mid-summer months of July and August typically find us with good numbers of both bass and blues, as well as bonito towards the end of August.

As for the false albacore, decent numbers usually show in early September and strengthen as we go into the fall. For those of you who are interested in attempting a "grand slam", September and October are prime time. Our fall fishery is unsurpassed with usually all four species found in good numbers.

Our season ends the first part of November as the fall migration slows.

We fish some of the most diverse and productive waters found anywhere. Eastern Long Island Sound's scenic ledges, rips, islands, and shallows are home to large numbers of game fish. We fish as far east as Watch Hill, as far west as the Connecticut River, and as far south as Montauk Point.

We have a wide variety of ever-changing bait fish throughout our season. Here is a list of the most common: Squid, butterfish, herring, finger mullet, silverside shiners, bay anchovies and Bunker. 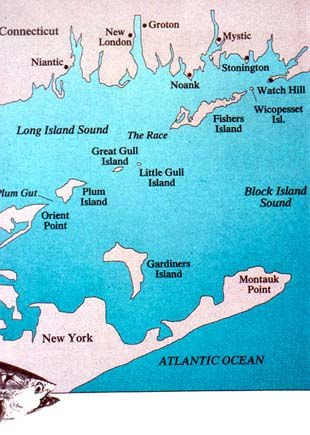 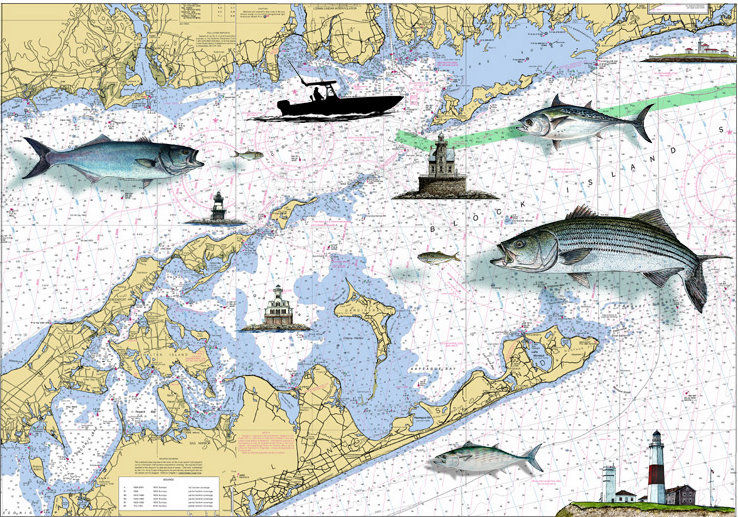 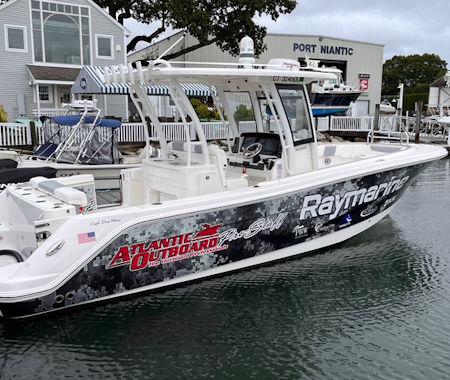 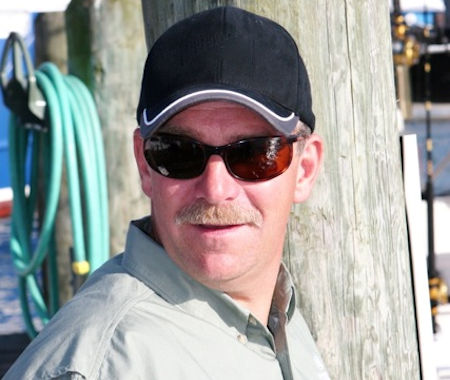 Capt. Wood has been guiding for over 40 years and has earned the respect of his fellow captains in the area.
more 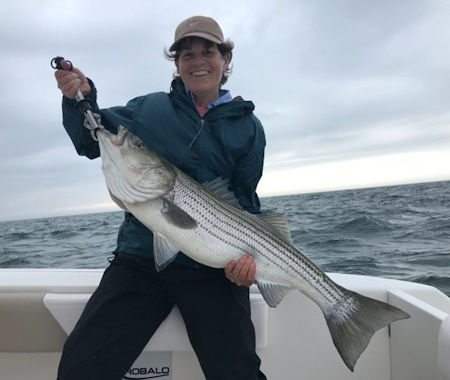 View a photo gallery of images we have collected from our past guided fishing trips throughout Southeastern CT.
view gallery